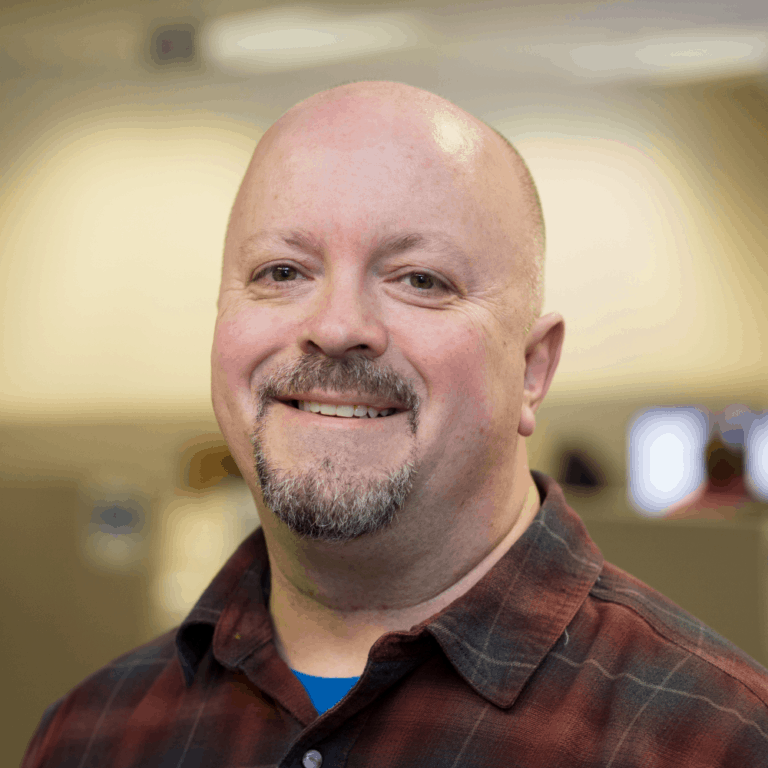 Hi, I’m Mark and I’m the guy behind Torchspot.com.  I am a lifelong Alaskan, which means my world is plunged into darkness for many months out of every year.  Flashlights, Headlamps, Bike Lights and other torches are an integral part of my life.

Everyone I know uses flashlights constantly for finding keyholes in the dark, stocked in emergency auto kits, walking dogs in the woods, power outages, checking trails for Moose, even search and rescue.  I always have a flashlight on hand and several stashed around my house and car.

I have also gone through hundreds of cheap department store flashlights that seem like great bargains in the checkout aisle but just don’t hold up in practice.  I’m a stickler for quality, my lights need to just work when I reach for them.

My Mission Is To Empower You With Knowledge About Today's High Quality LED Torches. 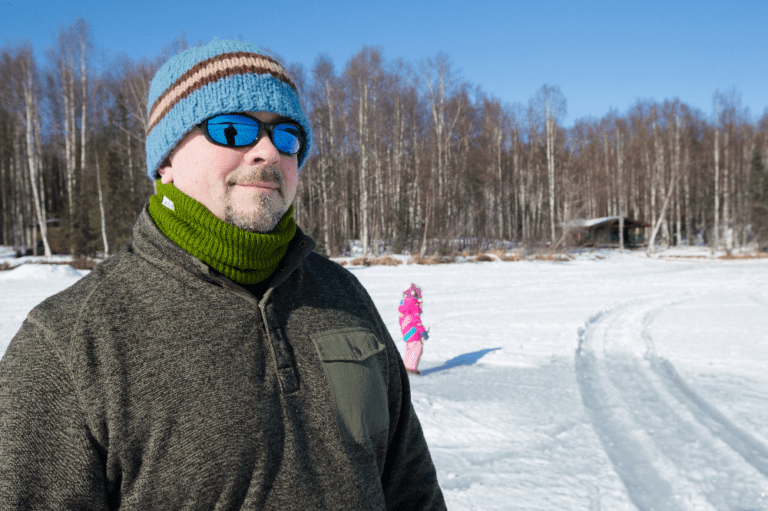 All of the content on Torchspot.com is planned, researched and edited by me.  I do sometimes use freelance writers to help with the workload, but nothing gets published on this site without my review.  I put my name on this site and every article on it, and I stand behind everything I publish.

Wherever possible I try to get my hands on the flashlights that are reviewed and compared on this site.  However, the reality of living in Alaska doesn’t always make this possible so sometimes I rely on extensive manufacturer information and feedback from real users, and filter this information through my personal knowledge and experience.

Being born and raised in America, I was raised knowing these portable lights as Flashlights, while those in the UK refer to them as Torches.  It turns out that the term Flashlight is the original term coined when the first handheld light was invented. It was called a Flashlight because the carbon-zinc batteries of the time could not provide constant current for long, forcing you to turn the light off frequently.  Hence the name Flashlight.

The current problem was eventually solved and the term Torch, usually referred to a stick with fire on the end, was coined by the English.  The Flashlight term had already stuck with Americans.

Personally I think Torch is a much more descriptive term – plus it just sounds cool 🙂  You might see me use them both interchangeably throughout this site. 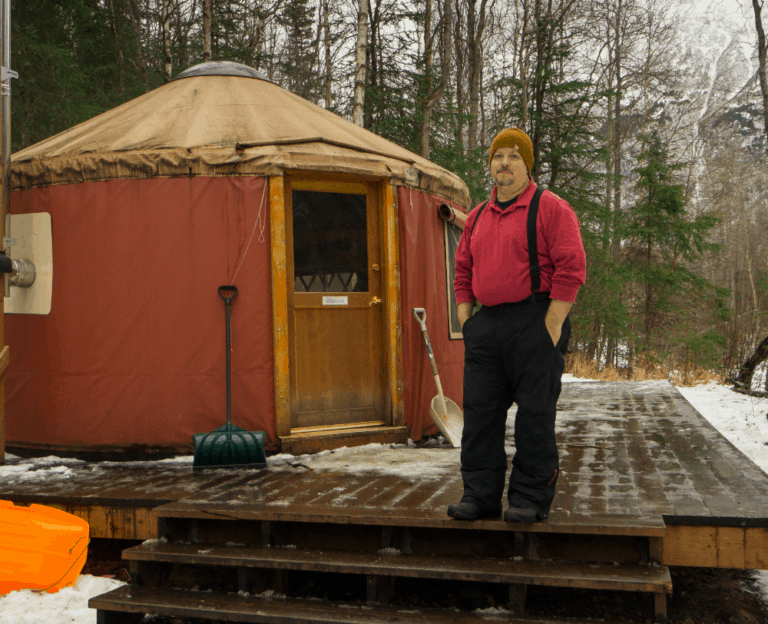 Why Should You Read Torchspot.com?

You should read the articles here on Torchspot.com to educate yourself on nuances of flashlight and battery technology.  If you resonate with the following statements you will enjoy the content I post here

If this describes you, then I look forward to serving you with guides and reviews that you can use.

I don’t claim to know it all.  I am not an electrical engineer so will not be going as deep into the science of flashlights as some other sites might.  If you are looking for that level of knowledge then I recommend you head on over to Candlepower Forums and chat with some folks with the deep knowledge.

But if you want that jargon broken down to better make a buying decision, stick around 🙂

If you have a specific torch you would like reviewed, or want to send me a torch for review, please contact me here.
Thanks for visiting!